This post is mostly so I don't forget, as it took several hours to figure out.

Recently, I needed to create some links in a twig templates to various ECK ( Entity Construction Kit ) entity types, mostly to Add, View, and Edit.  Now, it's not really a good idea to try building the paths manually, since the paths may change ( if I update the pathauto patterns or something ).  Routes are much more stable.

In Twig, there are two main functions for generating links, link() and path().  Link creates an absolute URL, while path ( wait for it ) creates a path or relative URL.

ECK is sort of a special case, because routes are dynamic, since they can't exist until entities and bundles are created.  And as far as I can tell, they aren't well documented.  I figured most of this out by digging through the repo.

Path accepts a route_name and route_parameters as arguments. I can build my links as such:

All we need to do now if populate the route_name and parameters, right?  Well, I found it a bit confusing to determine the correct routes, so that's what we're going to do here.

You may have noticed I populated the "{$entity_id}" with "awesome_stuff.id.value".  This is just a Twig variable that has my entity id, probably populated from a controller or entity reference field ( because who doesn't want to reference Awesome Stuff? ).  However you can get the ID of the Awesome Stuff entity you want to view will work.

For editing our Awesome Stuff:

That was actually pretty straight forward.  Now for the fun stuff, linking to the entity form to create new Awesome Stuff.

Because of the way ECK works, all entity forms use the same route, 'eck.entity.add', and it's the route parameters that determine which form is displayed ( and subsequently, what entities are created ).

The route 'eck.entity.add' takes two parameters, 'eck_entity_type' and 'eck_entity_bundle'.  Obviously, the bundle needs to be a bundle of the entity type. Now our Add link becomes:

Sweet, now we have links to Add, View, and Edit Awesome Stuff.

By the way, if you want to include a Delete link, it follows a similar pattern as Edit:

We could stop there, but I just can't get enough Awesome Stuff.  What I want now is to help my dear users to find their way back to what ever page introduced them to such Awesome Stuff.  For those familiar, that would be done by appending the 'destination' parameter to my links.

Since, I just want the user to go back to the original page, I want to pass that path into the destination.  For that, I can use:

Now my links are:

And it looks so simple now.   Hopefully this will save somebody some time ( including myself when I completely forget it ). 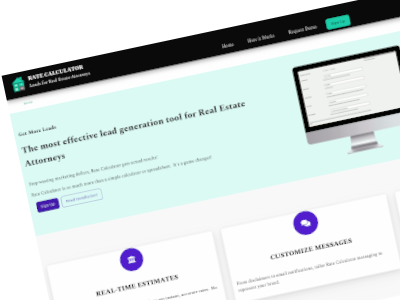 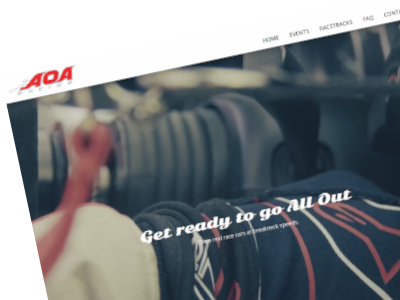 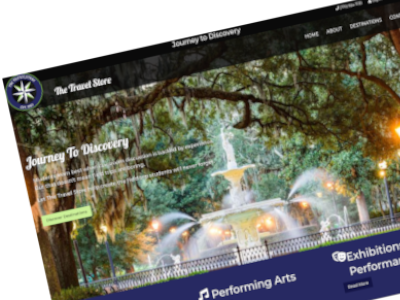 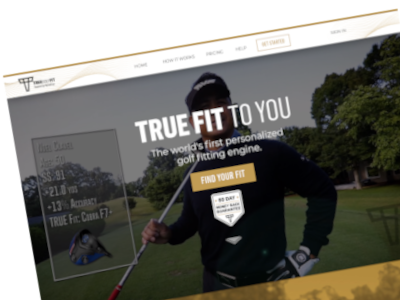 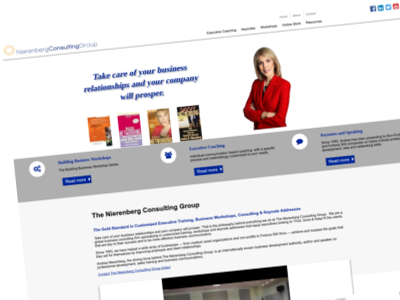 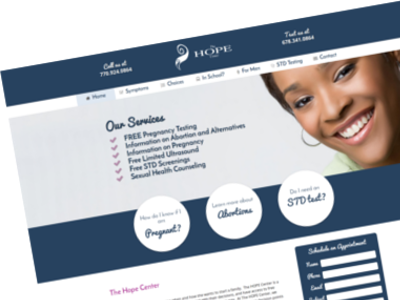 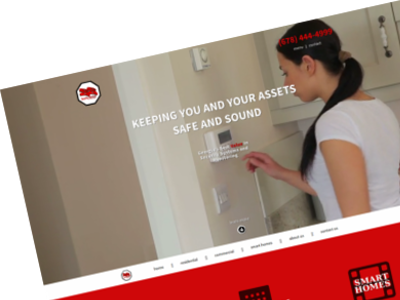 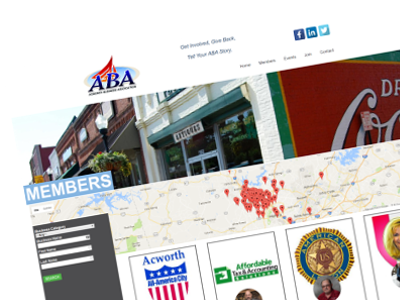 Scott is a true professional and works to keep his client's best interest in mind. Scott…

Scott was highly recommended and did not disappoint! Prompt return of phone calls and emails…